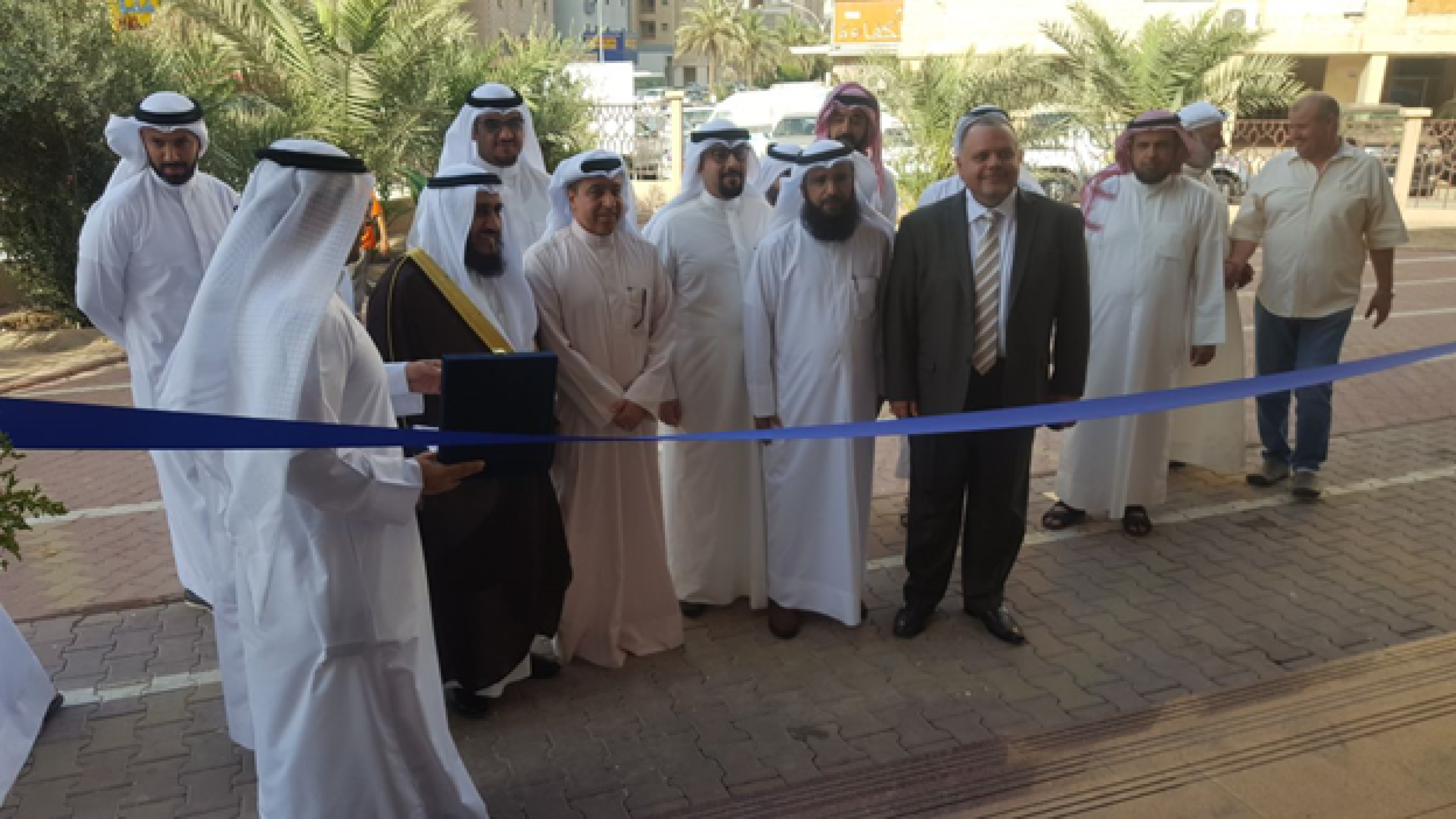 Under the patronage of his excellency the Undersecretary of the Ministry of Awqaf, the National Technology Enterprises Company (NTEC) and the Ministry of Awqaf have partnered together to launch a model project executed by EnerTech company (A fully owned subsidiary of NTEC) to save electricity power and water consumption at mosques in Kuwait. The joint project will implement applications of environmental green building standards in three mosques to begin with, starting with Fatma Al-Awadhi mosque in Khaitan, the project will expand to include the remaining mosques in the State of Kuwait.