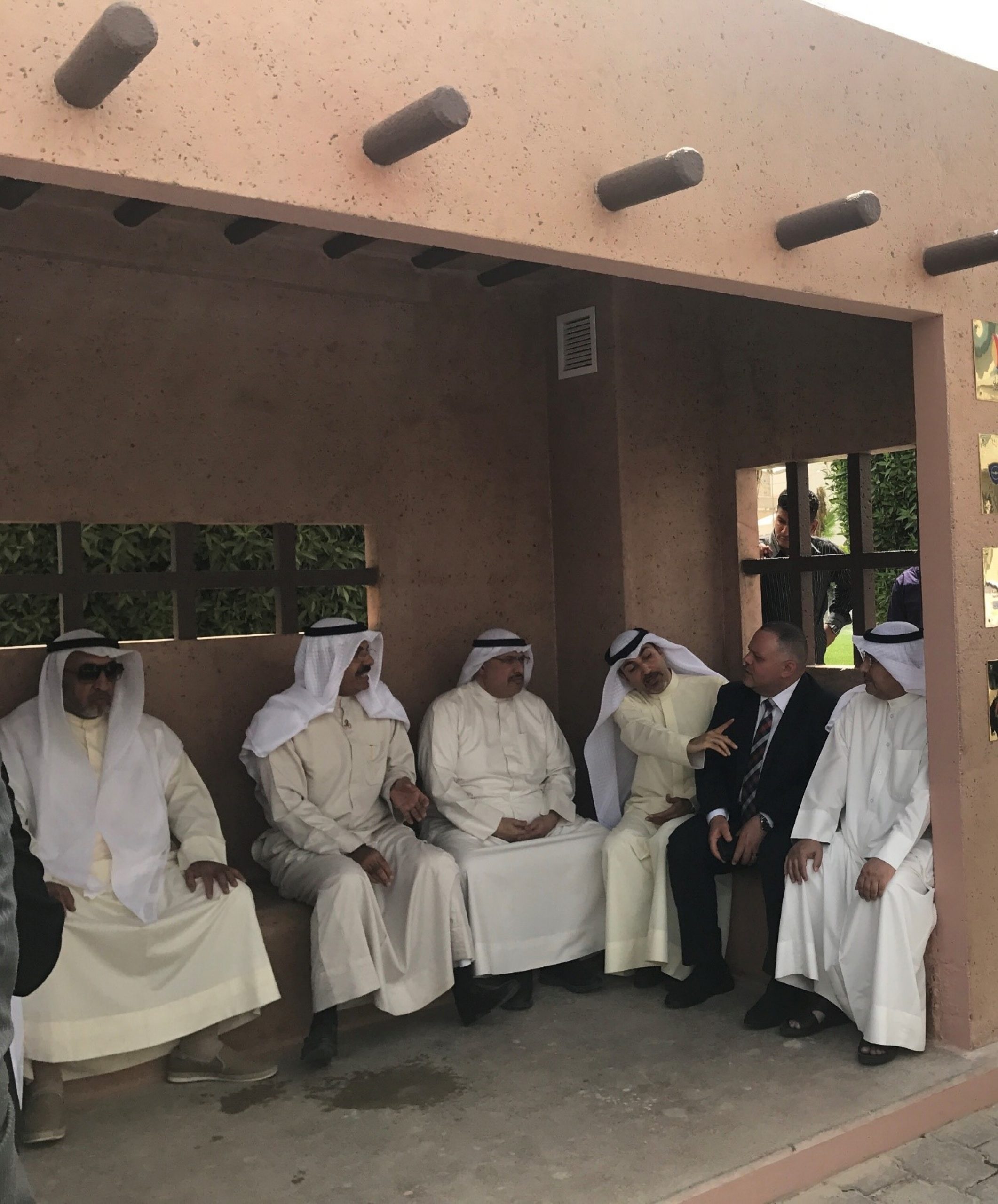 The Governorate of Hawalli launched an initiative to develop 100 of the bus stops in various areas within Hawalli which will align with environmental and international standards for the use of renewable energy derived from solar energy.

The event was sponsored by His Excellency the Governor of Hawalli First Team Sheikh Ahmad Al-Nawaf Al-Sabah and in collaboration with National Technology Enterprises Company (NTEC) and Kuwait Public Transport Company (KPTC).

NTEC CEO Mr. Anas Meerza stated, ?in the context of the embodiment of Kuwait’s new vision in 2035, the initiative of His Excellency the Governor of Hawalli, First Team Sheikh Ahmed Al-Nawaf Al-Sabah to develop the public transport passenger waiting stations at bus stops in Hawalli Governorate reflects the civilized prospect of Kuwait. This initiative sparked our company’s interest as our dedicated technical team thrive in this area.