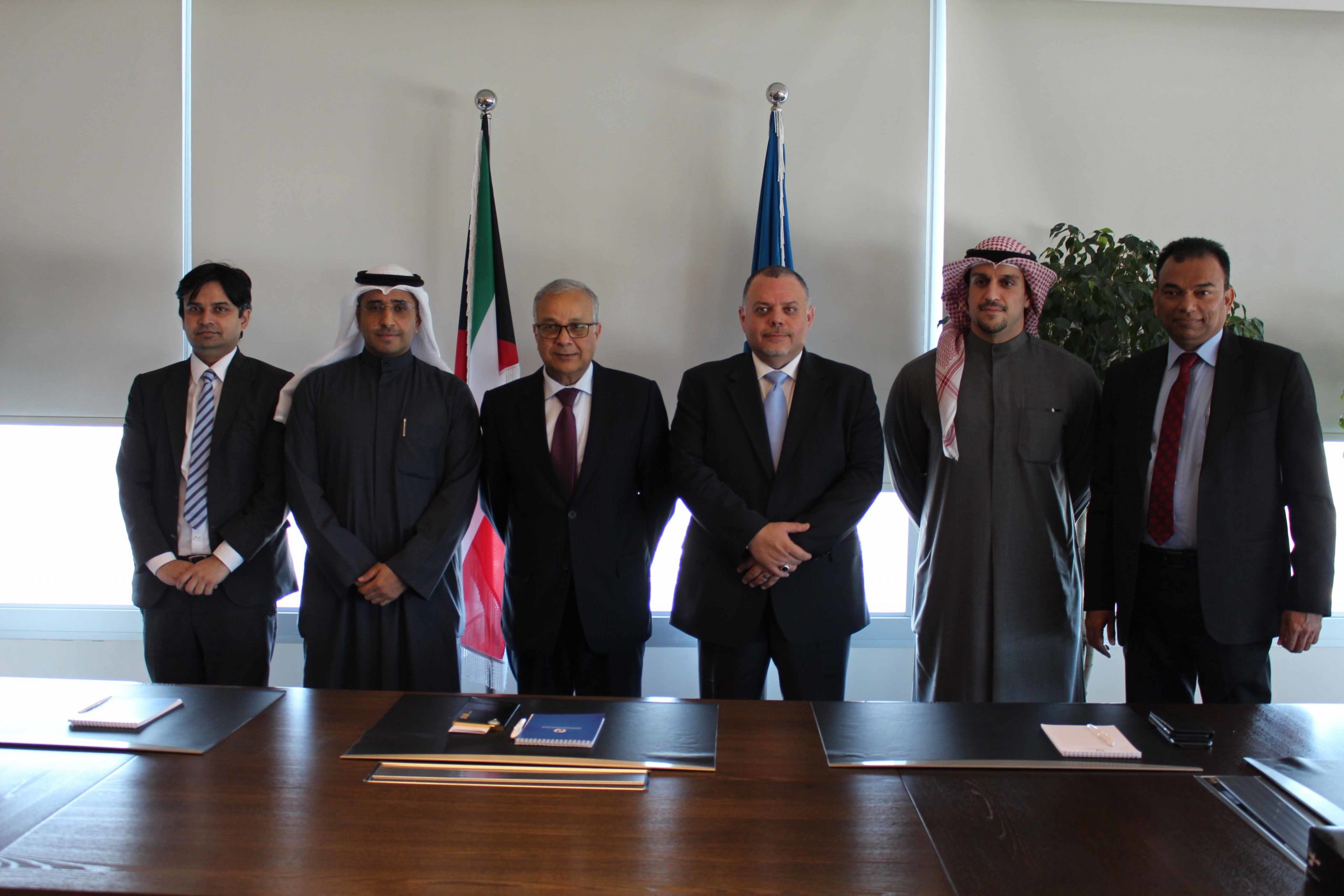 Enertech Holding Company Kuwait has received a record low tariff of US$ Cent 3.76 per KWh for its first 100 MW solar project from NEPRA in Balochistan. This is by far the lowest tariff determined for Independent Power Projects (IPPs) in the history of Pakistan. These projects will be setup near Quetta and are the first phase of the 500 MW solar PV solar projects signed by Enertech with Government of Balochistan. ��

This is the first renewable project in Balochistan and will change the perception of the province as an investor friendly province with immense renewable energy potential. The lowest tariff is the culmination of excellent renewable energy resource, superior engineering and the commitment from EnerTech Holding Company to drive the prices of renewable energy down to international averages.

Mr. Abduallah A Mutairi, CEO Enertech Holding Kuwait, congratulated NEPRA, Energy Ministry and the Balochistan Government on this landmark achievement. He reaffirmed his commitment to bring significant investment in the renewable and water sector in Pakistan. He especially thanked the Chief Minister Mr. Jam Kamal for his support and believes that under his visionary leadership Balochistan will be able to unlock its true potential. He also announced that Enertech’s next round will include development of solar power projects near Lasbela and Kharan.�

Enertech Pakistan’s CEO Mr. Yasser Malik commented that Enertech’s initiative to set up solar power projects in Balochistan will open doors for sophisticated investors. Enertech is committed to harnessing the renewable potential of Balochistan with the goal to develop it into the Renewable Energy Hub of Pakistan. The first step towards achieving this goal is to deliver a record low tariff for the first renewable project in Balochistan. Mr. Malik said that Enertech is committed to the project and will be working with all stakeholders to successfully complete the project in record time as well. He also underlined Enertech has been focusing on infrastructure assets including waste to energy and water supply in Sindh.

His Excellency Syed Sajjad Haider Pakistan Ambassador to Kuwait while visiting Enertech’s headquarters appreciated Enertech’s effort in developing the renewable sector in Balochistan and in the process delivering the lowest IPP tariff in the history of Pakistan. He further commented that sophisticated investors like Enertech will pave way for other investors to invest in Balochistan. He encouraged Enertech to facilitate technology transfer, bring innovation in high-tech and help in building capacity.