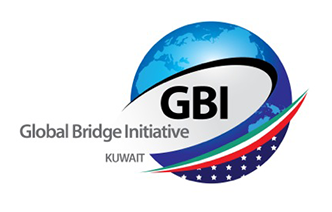 NTEC starts drive to develop Kuwait as IT hub

The National Technology Enterprises Company (NTEC), a subsidiary of Kuwait Investment Authority, has launched a four-year global initiative aimed at developing Kuwait as a regional hub for IT and technology.

The Global Bridge Initiative (GBI) is jointly developed by NTEC and the IC2 Institute’s Global Commercialization Group (GCG) at the University of Texas at Austin and partnered with the Kuwait Institute for Scientific Research (KISR) and Kuwait University. GBI will initially run for four years and has the formal backing of the Kuwait government as well as many international education and commercial organizations. Through GBI, entrepreneurs and SMEs will have the opportunity for world-class training, access to new technology ideas from the US which need commercial development, and access to potential investors to help provide the funding required. The programme has been successfully introduced to several countries around the world and now Kuwait has the opportunity to be the first country in the Middle East to benefit.