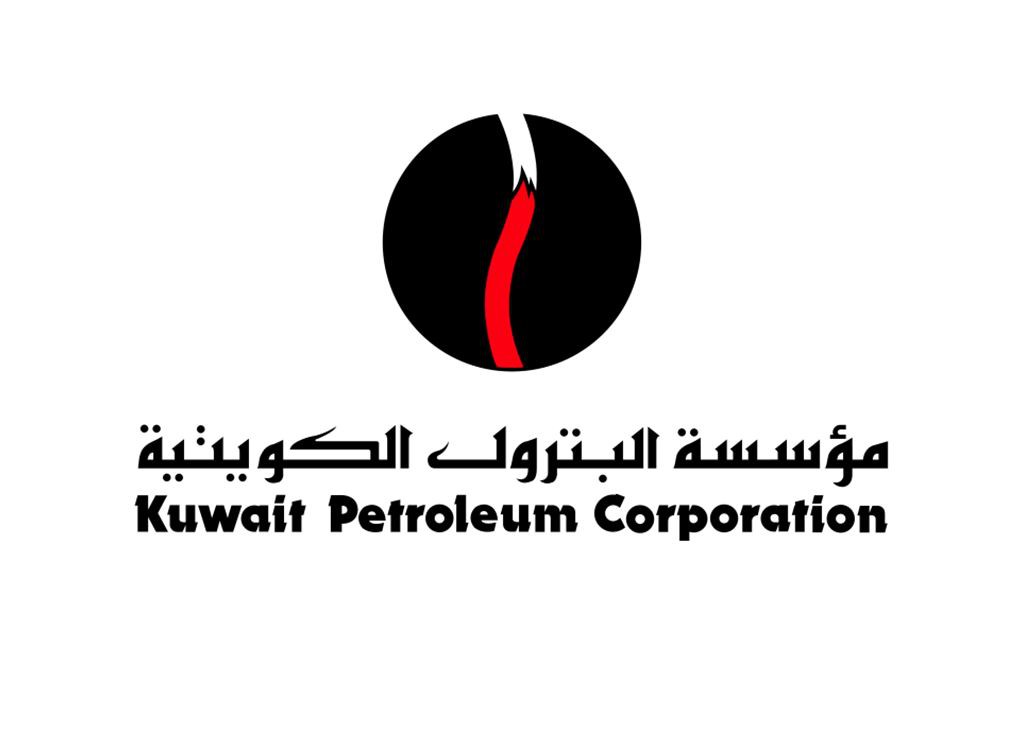 Kuwait Petroleum Corporation signed a KD 10.8 million training contract with National Technology Enterprises Company to enhance the competence of leaders in the oil and petroleum sectors.

KPC said in a press release, Monday, that the five-year contract is also signed with the most prestigious training international institutions.
Vice president and CEO of KPC Nizar Al-Adsani said the contact comes in line with the country’s policy to improve the skills of leading figures in the oil industry and ready them to tackle major oil and petroleum projects that would be set up in the future as part of the country’s development plan.
These future projects would provide financial security to the country and create more job opportunities for the public. He noted the KPC’s 2030 strategic plan agrees with Kuwait’s development plan that strives to achieve national economic security.
On his part, head of National Technologies Enterprises Company Anas Mirza noted that training and rehabilitating national force work is one of the tasks assigned to the company. It has been expanding on its relationships with the various governmental agencies in order to position itself as a technology gateway and advisor for both governmental and private sectors; thus, bridging the gap between both sectors and attempting to support the nation’s aggressive development plan.