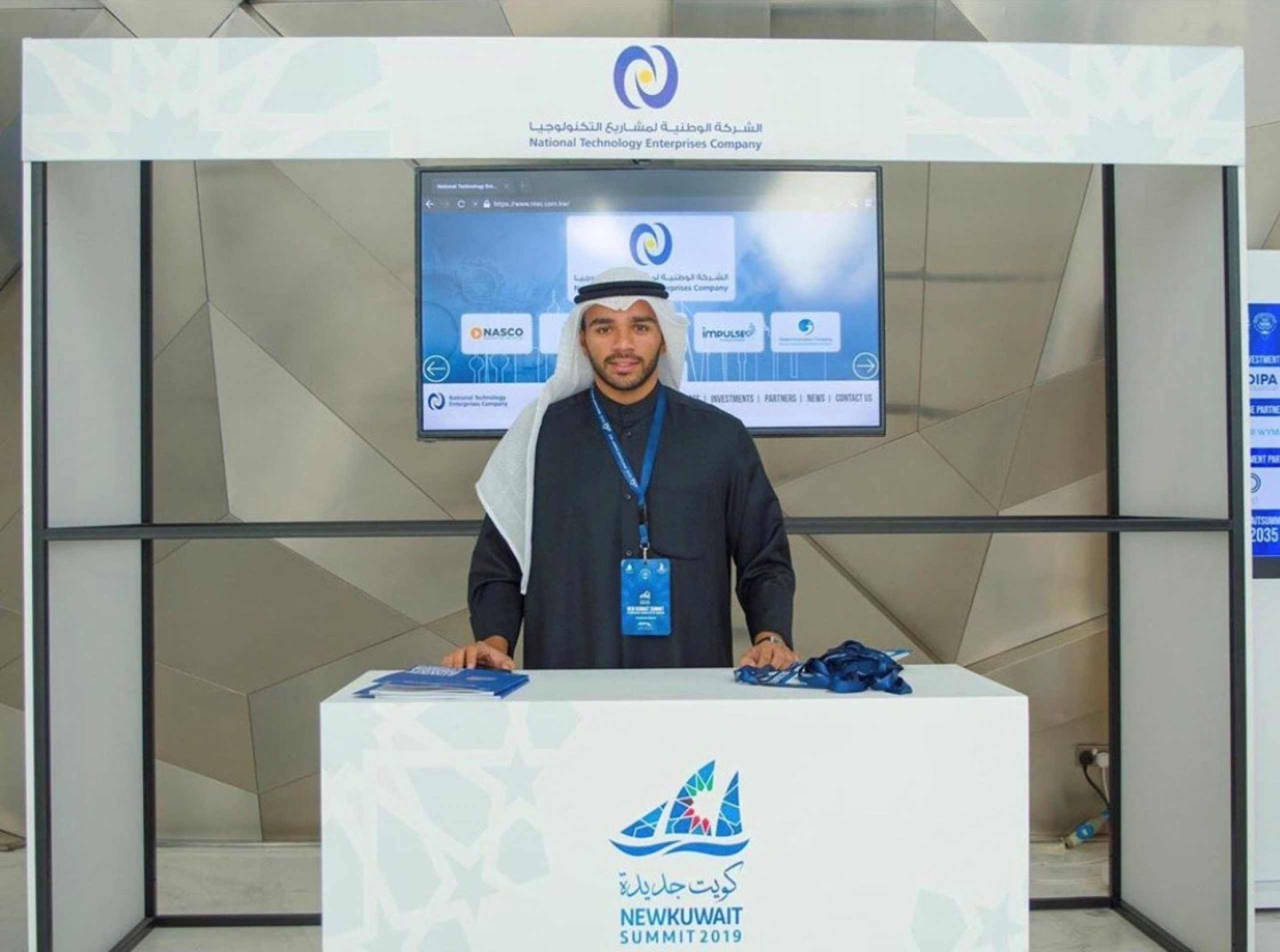 National Technology Enterprises Company (NTEC) participated at the New Kuwait Summit as a bronze sponsor, the two-day event was held on the 10th and 11th of December 2019 at Sheikh Jaber Al-Ahmad Cultural Centre.

The conference attended by various of NTEC and subsidiaries? CEOs and directors provided a global platform and window to the world to attract insightful debate and information around the seven pillars identified by the Kuwait National Development Plan; Kuwait’s Global Position, Infrastructure, Human Capital, Public Administration, Healthcare, Economy and Living Environment.

Built around a world-class conference program led by Government and industry leaders and experts, the New Kuwait Summit allowed international and domestic companies to network, engage and create partnerships.